- We will be introducing an option for 8/5 Phone Support with per-device licensing, as many of you have asked for this. Up until now this was only available with the Unlimited licenses. 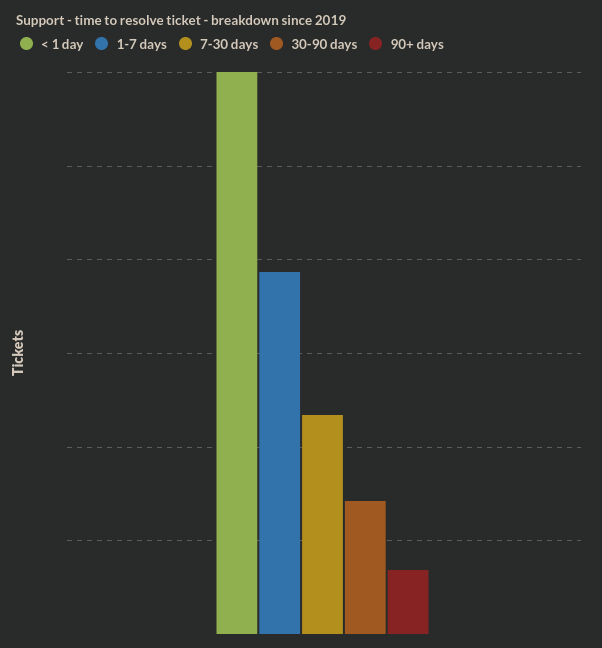 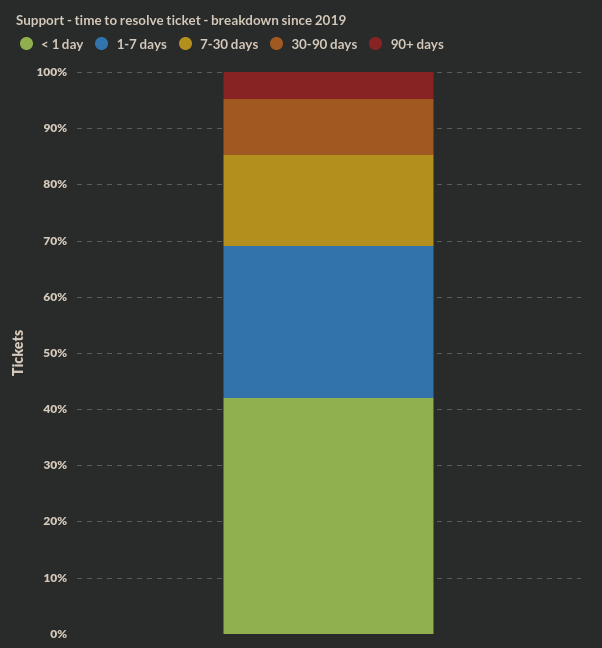 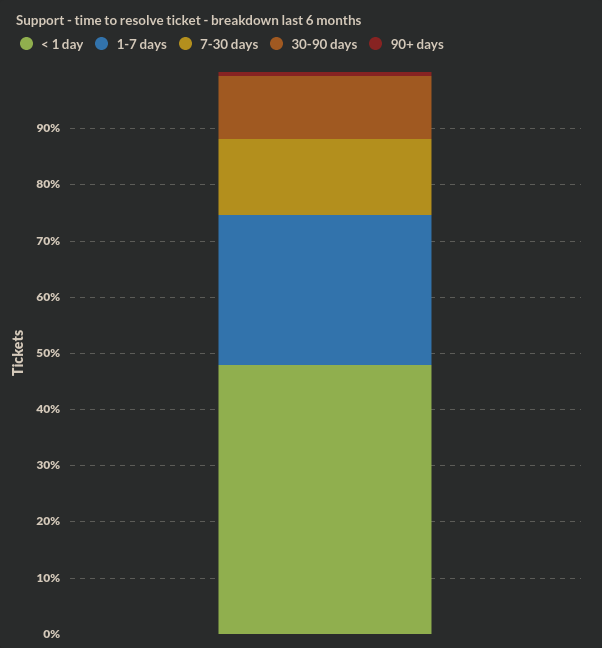